Most folks do not like to hear about death–of anyone or thing–or anything to do with death. All too often, many folks will even go out of their way to avoid or ignore the topic altogether. I get that. I understand, to a point. So when I start talking about training my Dutch for cadaver work or post something on Facebook about raising funds for our training…. Well, you can imagine the looks I get. Hopefully, I can help you all understand the importance of this work. Hopefully, instead of regarding dogs of death as a topic you quickly scroll past, you will see what a vital role we play in many facets of society. 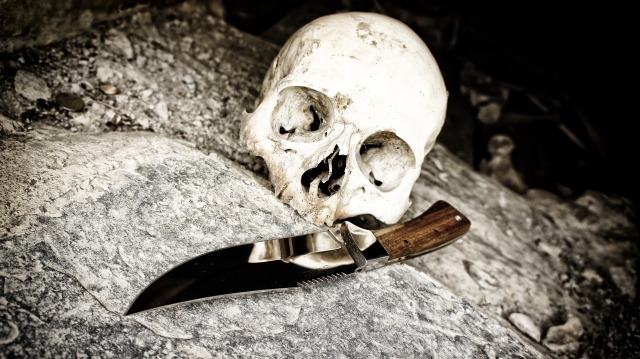 Death is something none of us can avoid. We all have a ticket. It is just a matter of when and how we get there.

Search and Rescue (SAR) volunteers are dedicated professionals that have trained heavy and long to rescue the lost. Whether a wandered child or searching a neighborhood of families after disaster hit, most people are easily drawn to the stories of rescue. However, as the cadaver dogs are called in, media pans left to focus on the live victims. Consumers change the channel on their tv’s. Usually.

Again, I get it. Everyone enjoys a happy ending. You’re watching Fido run around the woods with his nose in the air for hours, only to return howling and excitedly running to his handler to show her where the child is. Then the K9 handler praises her dog and follows full speed, while Fido leads the way. The child is trapped under some logs, but alright otherwise. The team is able to safely rescue the child. The next clip plastered all over the news for days is a huge close-up of the sweet little girl hugging man’s best friend, sporting his finest florescent vest of course 😉

I get it. I do! What thing more wonderful could God have provided than an adorable dog that can find and rescue children, elderly, disaster victims? What an amazing Designer is He! And, especially with nowadays technology, we can witness it as if we are right there. Awesome! Reality tv at its best. And everyone celebrates 🙂

…but what about those who are not rescued but, rather, recovered? Sad thing, folks, but death happens. It is unavoidable. To meet this challenge head-on there is an answer. For those that fall prey to some unforeseen circumstance, whether resulting from kidnap, disaster, or wandering, there are specially trained, skilled and experienced dogs and handler teams ready for their turn at the search.

Yeah. I hear ya. Most folks know cadaver dogs exist, but most want nothing to do with even the idea. Why? Because it deals with death and most folks want to avoid that topic. I am fairly certain that is why all too often I get the brush-off when attempting to share with others the training of Hanani and our need for support.

Many Facets of K9 Death work

Death dogs are a keen breed of many types and sizes, but all focused on one thing: Finding the dead. Most people are aware that cadaver dogs (or Human Remains Detection dogs) search for human bones and bodies. What most folks do not know is the lengthy list of jobs in which HRD dogs are becoming increasingly crucial.

Here are a few examples where dogs are showing their amazing abilities:

Check out this short video where Cat Warren presents a unique opportunity for cadaver dogs to assist.

Just imagine the hearts that could be put at ease when, for instance, a family of a lost child can not only lay her to rest properly, but law enforcement can bring justice on her behalf. Just imagine the numbers of murderers that could be put away–where they could no longer harm children–just because a dog was doing his job. Or how about the peace for that soldier’s widow and children when dad’s remains are discovered overseas? Or your great, great-grandfather who served in the Civil War? What about the history that can be supported by actual evidence? The restoration of Native holy sites?

Yes, the list could get lengthy. Researchers are still learning all a dog can do. Our Creator’s design of this magnificent animal has not fully been discovered!

Then we have local law enforcement (LE) whose budgets usually cannot stretch enough to include a specialty cadaver dog. Many LE agencies have K9 units nowadays, but most are not trained for HRD. What a blessing it would be for LE to have local a highly-trained, reliable and skilled Forensic K9 unit to call upon when needed. How would that speed up their case?

Then we have the lists of hundreds of thousands of missing children, growing each year. Most LE agencies do not have the manpower or funds to follow through on a huge percentage of leads that do come in–even well after the case grows cold. Imagine a Forensic K9 unit, specially trained to search identified areas for the remains of lost children….

Oh? Is the thought bothersome because no one wants to think of that “what if”? Okay. Fine. But stay here with me just one more moment….

Imagine you are the parent of that lost, and presumed dead, child. 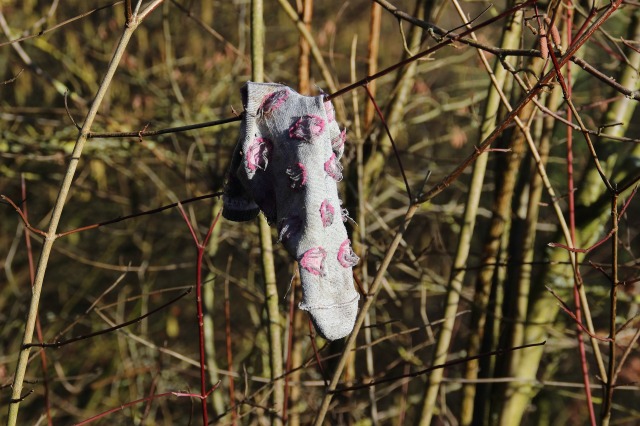 I bet you’d look us up then.

Death dogs are a unique breed, as are the folks that handle and train them. We have been gifted the grace of God to “handle” a drastic area of life. Most people cannot seem to endure even the thought of death–especially if it involves the tragic end of a child. We get that. We understand. So help us deal with it by your prayers and support.

“Brothers and sisters, we do not want you to be uninformed about those who sleep in death, so that you do not grieve like the rest of mankind, who have no hope. For we believe that Jesus died and rose again, and so we believe that God will bring with Jesus those who have fallen asleep in him.”

One thought on “Dogs of Death”